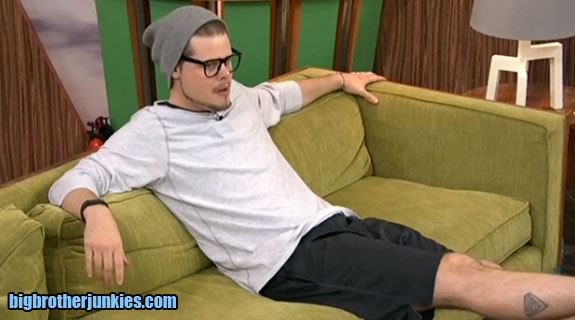 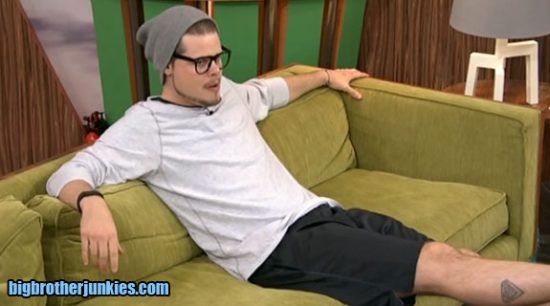 Big Brother 16 sausage fest is well underway with the official eviction of Nicole. We’re stuck with 6 guys and 2 girls in a house that is completely locked down by one person right now – Derrick. After the live episode, I ran out for an hour but I am back and updating the feeds.  I’d be willing to bet the nominees have already been discussed, so I’ll update this when I get more info.  I also have to write the recap of the live show in the process.

Here are some updates…