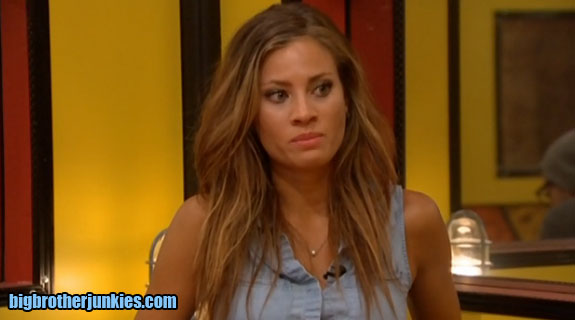 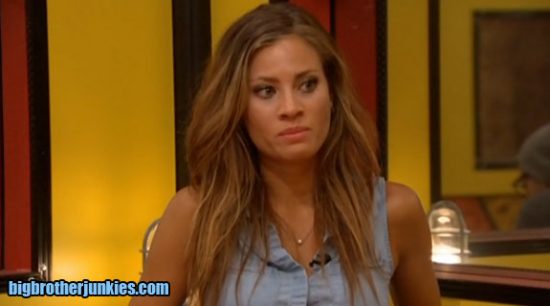 Whew, home from school just in time for the feeds to turn back on. Let’s get to the updates….

Taking a little break while the house does their evening/dinner thing.  I will likely create a new thread covering the night shift in a bit