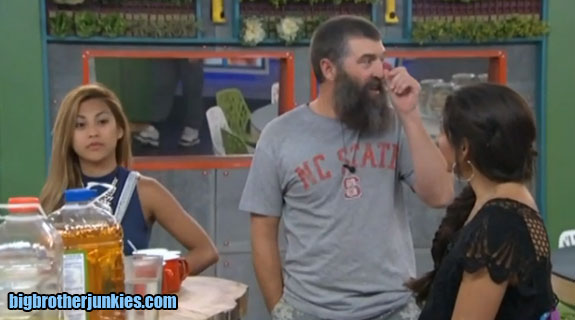 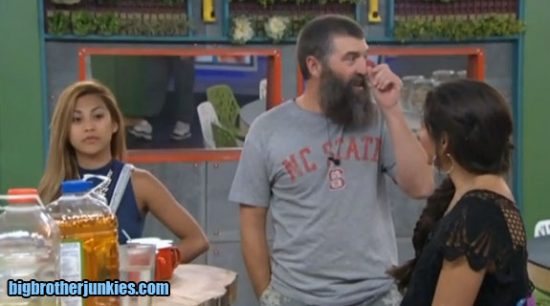 When nominations were revealed, and we found out that Donny was on the block, needless to say we, along with quite a few other people were pretty nervous. It’s no secret that I’m pulling for Donny early on. Who isn’t?  The guy is one of the few ‘real’ people in the house, so losing him first would have sucked.

Well, it’s not going to happen this week. In a situation where he really needed it, Donny became the first Power of Veto winner of Big Brother 16!

What does this mean? That our streaking smurf (Joey) will likely be the replacement nominee and is in serious jeopardy of going home this Thursday. That would be pretty funny considering she was going to be part of ‘Team America’, and I’m sure the conspiracy theories will start if Paola is the one to remain this week (production got involved!!)

Ok, now that the feeds are back, let’s get to some blogging…