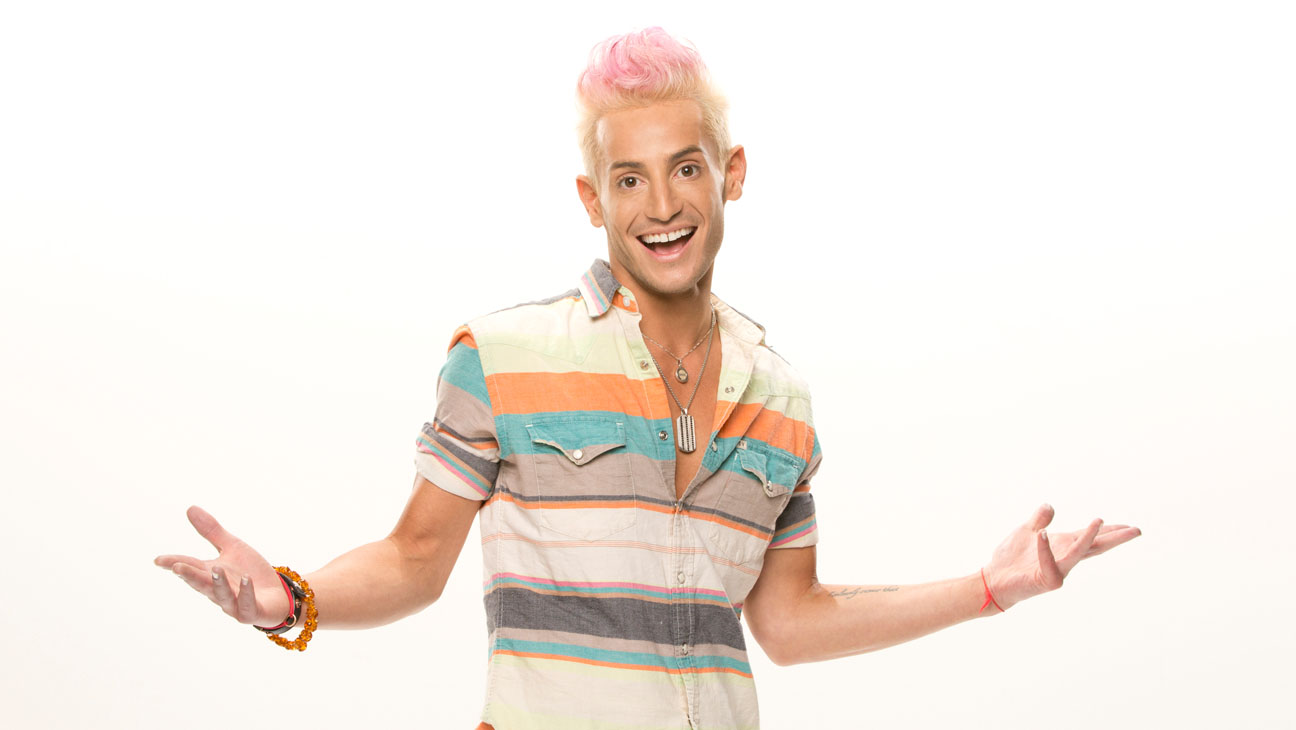 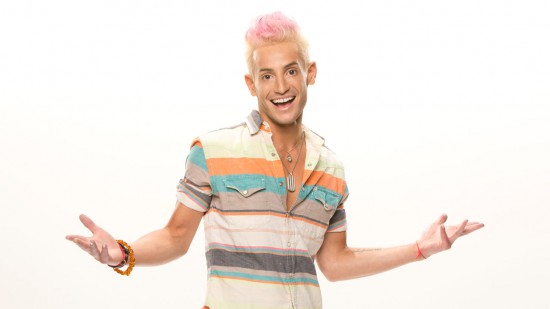 Episode 1 is in the books, the summer is officially underway!  I cannot believe it.  It is always a surreal feeling watching the first episode and learning more about the people I’ve been trying to analyze for the past week.  Here are some notes from the top of my head:

Ok, I also forgot to mention that Frankie won HoH, at least for now.  Tomorrow night the remaining 8 houseguests will enter the house and do it all over again (although it’s already been recorded. I’ll pretend it’s live)

Julie also announced details on Team America.  We will be voting on a 3 person alliance who will do secret things for us depending on what we choose.  We all know Frankie is likely in (thanks to the million mentions of his sister), but that can also be a curse for him. I remember America’s player was not really a fun time for him (Eric?) and ruined his game.

Sign up to the live feeds, only a few hours left to save 20%!