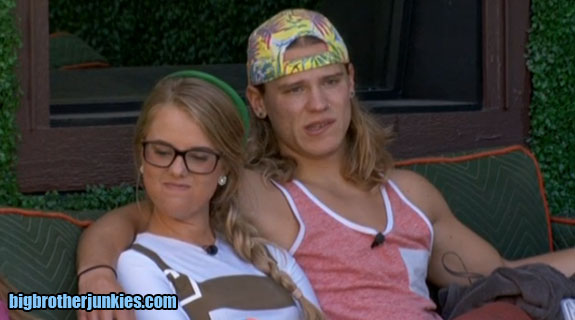 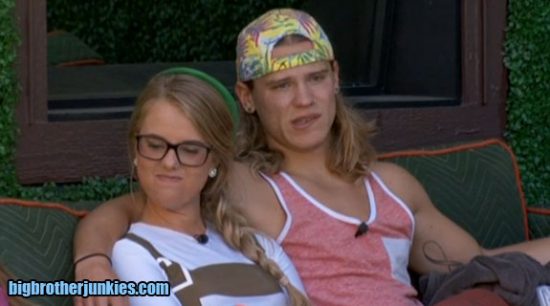 The moment you’ve all been waiting for has arrived!  It’s eviction return night, when an evicted houseguest has a chance to re-enter the house competing with 3 other formerly evicted houseguests.  You can also call it the rent-a-player night because let’s be real, that’s all these people will be. They were voted out for a reason, and that won’t change just because they were given a vacation for a few weeks.  Make no mistake, whoever returns tonight will be back in the jury as soon as they’re eligible, but the fun part is the mayhem they can cause while they’re back in the house.

Tonight I expect Zach to be joining Nicole, Hayden and Jocasta in a competition where they slide whatever into the center of the board for the highest score.  You can see the diagram in my last post. As I mentioned in that post, this competition sadly increases the luck factor and decreases skill. This means the worst possible scenario can actually happen, and that is Jocasta winning.  Nothing against her personally, but she’s terrible and will contribute absolutely nothing to the game should she return.

With that said, it’s time to get ready for some Big Brother and let’s hope it’s a fun night!  Updates shortly..

The person with the most discs on the center of the spinning turntable is the winner after a certain amount of time.

The HoH competition is coming up later.  Nicole has to win otherwise she’ll be right back out the door

I will be starting a live feed thread shortly.  Still taking a moment of relief knowing Jocasta didn’t win. It was close.  Man, I hate rooting against her, but I root for entertainment!  Jocasta is simply not that.