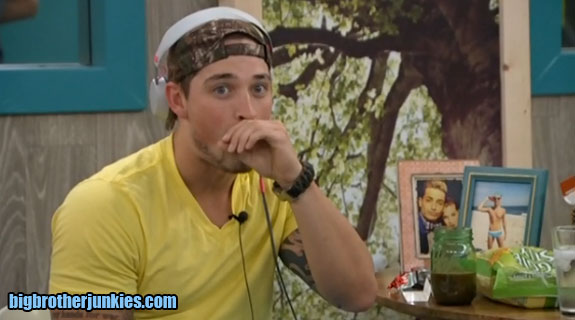 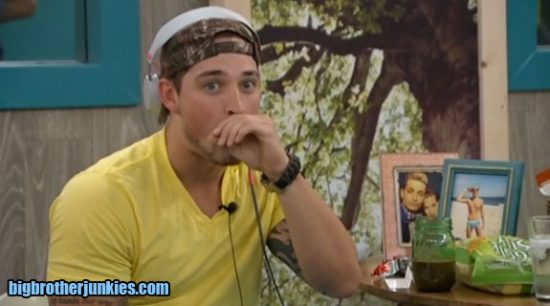 What do you get when you have 5 people sitting in the Big Brother house on a Saturday afternoon waiting for a competition to begin?

No, it’s not the beginning of the joke.  I wish I had a good answer, but instead it’s simply nothing.  The feeds have been very dead today, and honestly I don’t expect that to change much for the next few days (by few I mean possibly the rest of the season).  The group of people in the house have been mostly drama-free all summer long, and they all get along.  Unless one of the 5 freak out, it’s likely Snooze City,  USA.

So with that, I’ll start updating but I mostly created this so you guys can have a new chat thread (and to know I’m still with you!)