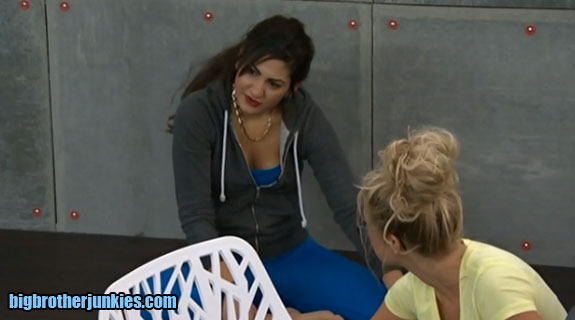 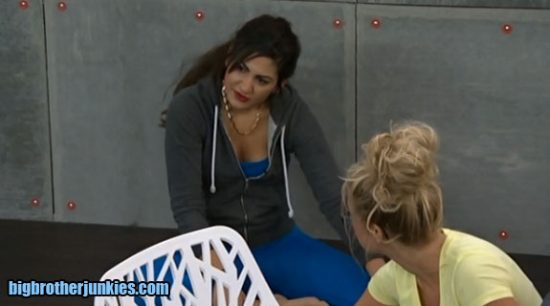 As mentioned in my morning post, it’s a pretty huge veto competition today for the house. It’s 5 against 1, so the numbers are not on Nicole’s side, but should she win, she guarantees herself another shot at HoH and a chance to go pretty deep into this game. She’ll also guarantee to shakeup the rest of the house a week earlier than they need to.

There isn’t much more I can say that I didn’t already say this morning (except maybe check out my fundraiser thing), so let’s jump right in…

Note – I seen a few comments naturally questioning my fundraising thing. That’s completely understandable.  If you have donated, feel free to use the contact page and I will gladly give out my facebook information.  You can see me, my gf, my parents, my (soon to be) step daughter and pictures of my wedding when it happens in a few weeks. You can try to beat my Candy Crush scores or see me in Clash of Clans. That’s the least I can do for all the generosity I’ve received.