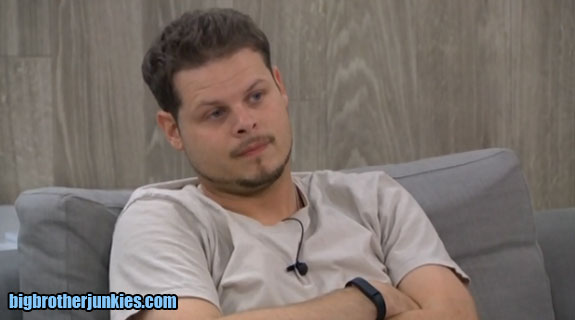 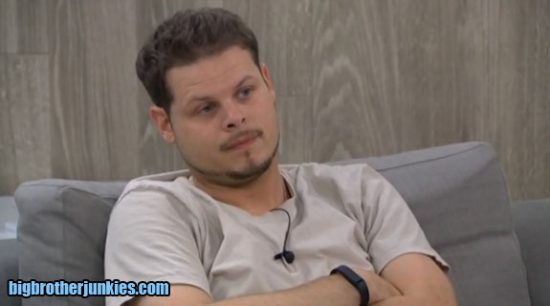 Good afternoon! I hope you’re enjoying your labor day weekend. While it may be a holiday weekend outside the house, the game still goes on inside the house. Christine won the PoV yesterday, so that took the wind out of anyone supporting Nicole, but there is still a very slight chance she remains in the house. Why?  Because Derrick and Caleb are still talking about backdooring Frankie and getting him out.  My honest opinion is not to get your hopes up. I believe this will be all talk, Victoria will go up tomorrow and Nicole will go home on Thursday night, but I have been wrong before… or have I?