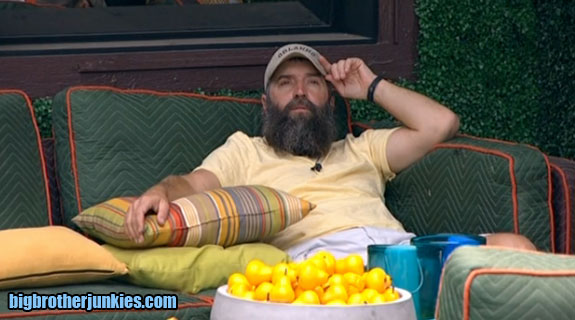 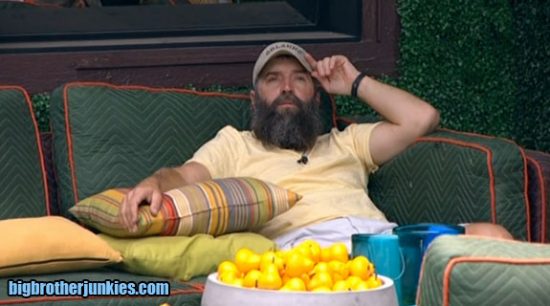 Ahh, I can finally relax and watch some feeds after a busy weekend.  Let’s pop on the feeds to see the excitement in the house…

Well, ok then. I’ll keep checking back to see if anyone ever wakes up, and keep updating this thread.

Ok, people are awake but the nomination show is on in an hour.  While you’re watching the show, here are some plugs…

(I won’t even ask for donations as I hardly blogged this weekend. Didn’t earn it)