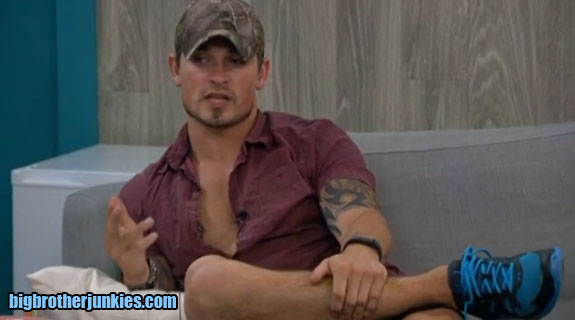 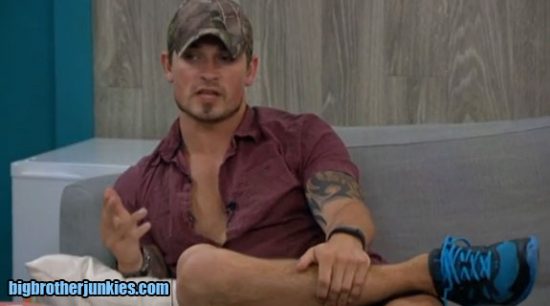 Here we go!  Time to recap all the amazing drama in the Big Brother house last night!  Just kidding. With Devin accepting his fate, this week is absolutely dragging. On the bright side, I was able to spend some time at the beach and went to the new Planet of the Apes movie (pretty decent). These slow weeks allow us bloggers to have a life because we’re glued to the computer during drama weeks.

We have had an influx of new readers and people commenting on the live feed threads, so I want to welcome everyone! Please stick around because it won’t be this slow all summer, that much is guaranteed.

Without much babbling, here we go with the updates to keep you entertained(?) during your work day…