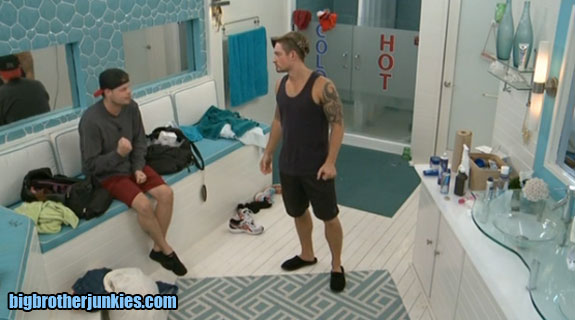 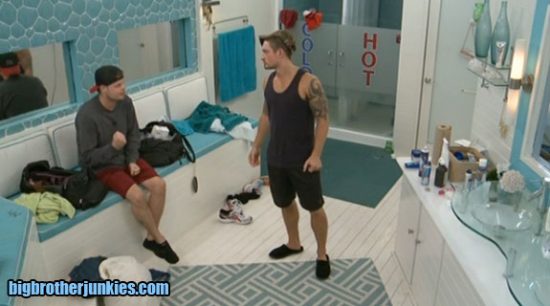 I say this every year, but one of these seasons I may actually go through with it. I need a way to create t-shirts. I had so many good ideas for shirts this year, but it’s obviously too late now. If anyone knows of a (non cafepress) place to easily make t-shirts, contact me!

If you’d like a recap of how Caleb killed his game, I covered it this morning, otherwise there isn’t a whole lot to talk about so I guess I’ll get right into the updates…