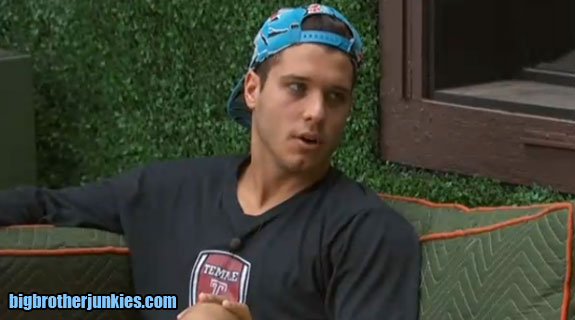 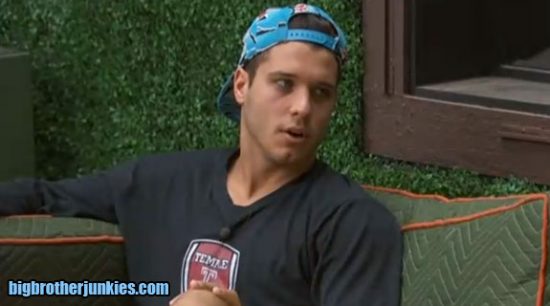 I planned on making a live feed thread a little later, but decided to do one earlier for two reasons. First because I was in a pissy mood when I wrote my first post, so it is a mess. I tried re-reading it and almost want to just delete it.  Second reason is because as I finished that post, I turned on the feeds to hear Cody and Donny outside talking and thought it was a simple retell of last night. However, after listening to them talk for the past 30 minutes, I’m blown away just how incredibly aware Donny is about his surroundings in the game.  Donny has a Forrest Gump type of charm, but his wheels are always turning inside his head and listening to him talk game for even 10 minutes is simply fascinating. Donny is choosing his words very carefully trying to let Cody know not to trust anyone in the house.  Here is what I have learned so far….

Here we are with the feed updates…

Not much more going on right now and have a crappy day ahead of me tomorrow so going to end this now. Recap of anything exciting in the morning… if anything happens.