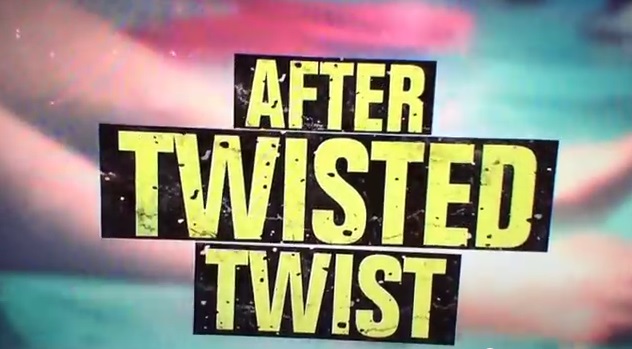 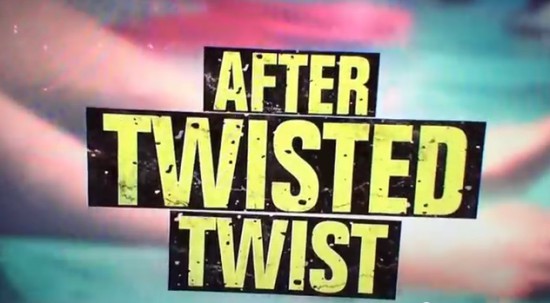 I made it! Julie Chen announced the twist, and I didn’t have to suffer long enough to put me in a mental hospital all summer long.  Big Brother 16 will be like no season yet, and I’m not quite sure if it’s a good thing or not.

This season, there will be two HoH winners and four people nominated every week. That’s not the only thing, there will also be a competition called Redemption Island… oops, I mean “Battle of the Block”. I am not quite sure how it will work yet, but my guess is the people nominated along with the HoH’s will compete to try and save someone, or keep nominations the same.  Oh wait, that’s the power of veto.

Julie did say that HoH’s were not going to be safe, so if I were to take a real stab at the Battle of the Block competition, I would think it would work like this: Both HoH’s compete against the four nominated players.  If a nominated player wins, they can swap with one of the HoH’s. Granted this is pure speculation, but it seems one of the more logical answers based on the clues we’ve been given.  If that is indeed how it will work, I’m not sure how I feel about that at all.  Part of the thrill players get when they win HoH is the safety.  If the competition works out that way, suddenly it’s 4 versus 2 for one of them going on the block?

Another twist will be called “Team America” (f*ck yea!) which will involve viewers having an influence in the game.  I’m going to assume this is in addition to the thing I mentioned last week where votes will impact ‘fun’ aspects of the game.

Anyway, what are your thoughts on this twist?