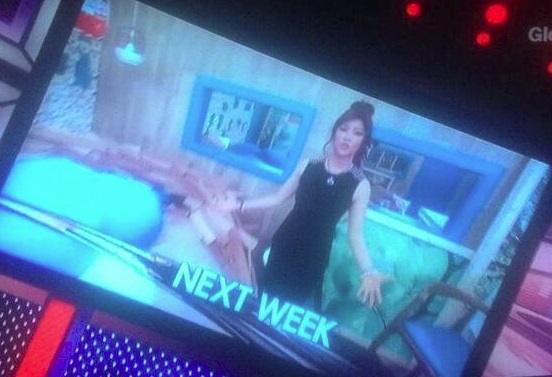 With Big Brother 16 less than two weeks away, updates on the season will come in more and more… including the much anticipated cast reveal! Side note: I hope it’s new people.. there are only so many ways I can make fun of some people.

For now, we’re going to have to settle for teaser screenshots via Big Brother Leak 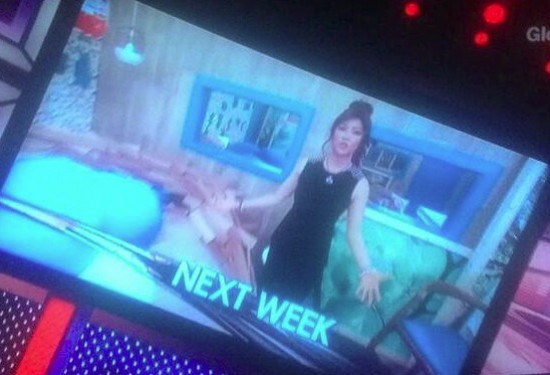 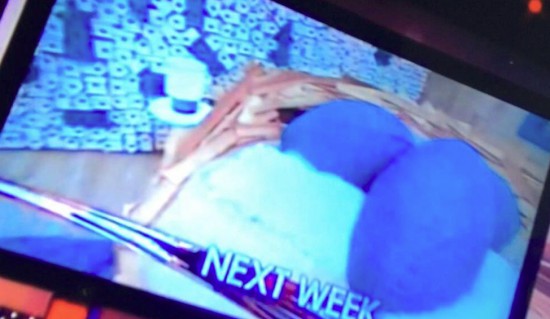 People are speculating that it looks like a birds nest, and if so, the theme is probably zoo/animal related, but it’s really hard to tell from these two pictures.  When the house reveal is released, I will create a post talking about that.

Here are some more updates:

HD Live Feeds – I touched on this in a previous post, but this season will have HD feeds and it will finally be HD on CBS. There will be 76 HD cameras, so hopefully we won’t miss much action.  Get your live feeds here!

Live Voting and more website improvements – In the live feed area, there will be votes that will impact the game!  Although, the e-mail I received stated ‘fun aspects’ to the game, so it’s doubtful we’ll be able to switch nominations or anything like that, but maybe somewhere in the future if this goes well.  In addition, there will be challenge and nomination tracking.

Big Brother After Dark – Much to the disappointment of many viewers, BBAD will again be on TVGN this year. However, this season they will be expanding their coverage to give more air time, which is certainly something they wouldn’t be able to do on Showtime. Here is the BBAD schedule:

Two night premiere – This Big Brother 16 season will begin with a special two-night premiere on June 25 (8pm) and June 26th (9pm). I’m not entirely sure why it’s considered a two-night special, but they did say the first eviction won’t be until July 3rd. They will likely just take 2 episodes to go over the moving in, first competition, etc.

All night event – Jeff Schroeder will live tweet for the first 16 hours of feeds starting on June 26th.  I guess that’s cool and all, but 16 straight hours of tweeting?  I just call that a normal day during the Big Brother season.