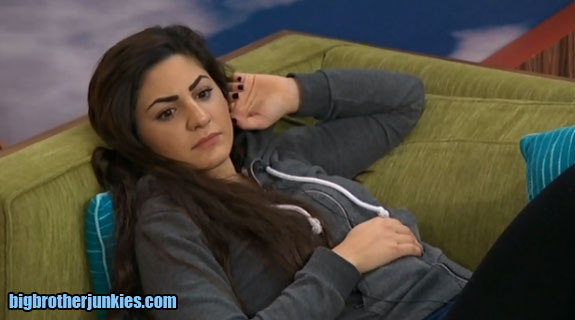 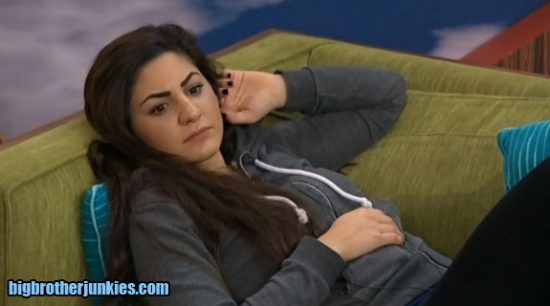 Every week these veto decisions get larger and larger, and today as no exception.  Frankie has a huge decision on his hands today at the power of veto ceremony. First, he can choose not to use it and send either Caleb or Cody home. That likely won’t happen.  Second, he can use it, but has to decide between two people. Zach or Victoria (I know he can also put up Derrick, but he won’t).  Victoria is the safe choice, the easy choice, but as everyone has said, a ‘waste’ of a choice. Like the hall of fame floaters before her, you always need one around to beat sometime in the final 4.  Since I started blogging the show, you had Adam AND Porsche in BB13, JennCity in BB14, and Spencer in BB15 (many would consider GinaMarie a floater too).

History tells me Zach will go on the block and go to jury this week, but just as I started this thread, Frankie woke Zach up and hinted about the possibility of that not happening.  He had no reason to do that other than he’s seriously considering putting up Victoria, so with that said, I’ll bring you right into the feeds…

Keep checking back for updates