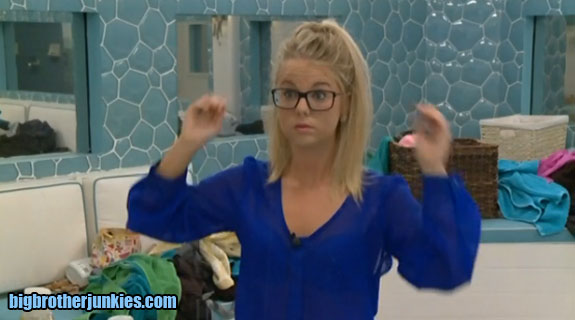 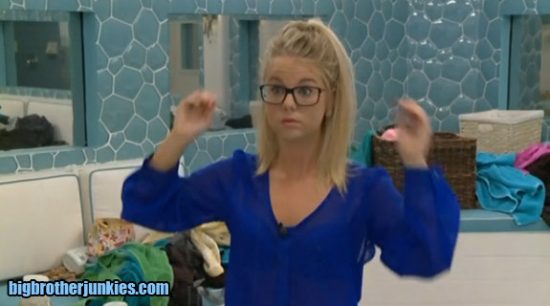 Happy Monday, everyone! I hope you had a great weekend.  I know it’s Monday, but do you hear that sound?  No, it’s not a person on a megaphone yelling at me for asking for donations, it’s the sound of a school bus! Two bittersweet endings to summer: The start of football season, and school starting.  I kid.. I love my soon-to-be stepdaughter. There is just so many times you can hear ‘I’m bored’ though.

Random thought of the day… Whatever happened to the activity trackers?  That stunt faded quicker than my own motivation to work out.  Speaking of havenots (since the trackers picked them one week), why even have that in it’s current form?  It seems like such an unnecessary and random punishment for the show. Not that I’m against punishments, but it would be cool to see some thought into it. Like, if they have the HoH choose, maybe havenots gain an advantage in the veto comp, so the HoH is more likely to put up his buddies instead of appear to kick nominees while they’re down.  Just a thought.

(note, I know the trackers are still being used, but they seem forgotten. Maybe at the end of the season they’ll give someone a bonus)