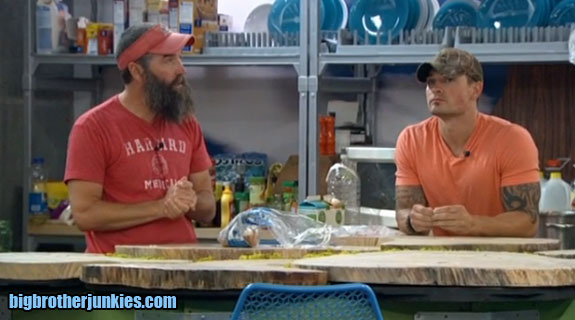 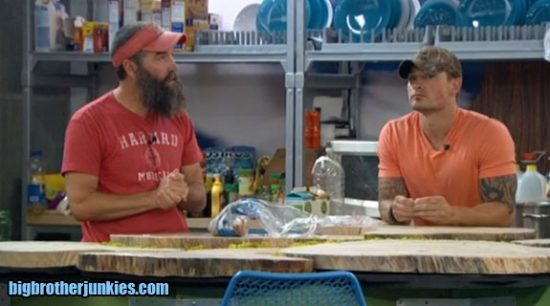 There were rumors floating around the house that Cody would have a change of heart and put Caleb up as the renom over Donny. I suggested he make such a move simply for the fact that Caleb is going to get him out as soon as he can, but this has been the season of boring moves.  Would the trend continue?  Would Cody try to make a big move?

No Another week, and another player who is really no threat to anyone will be sent packing this Thursday night.  Victoria used the power of veto and Cody nominated…. DONNY! Now, Donny is clearly a pawn here because the whole house badly wants Brittany out. Why? I couldn’t tell you. I haven’t lived with her, so maybe she’s a piss poor roommate, but this is a game, not a marriage. To be fair, Brittany would target 1-2 people from the ‘Detonators’ should she actually win HoH, but she doesn’t even remotely have the support to actually get out who she wants.  Like Devin, Brittany is basically running a solo show and good players tend to feast on that. A good player would swoop in, cut some special deals and use Brittany or Devin to advance further in the game. On top of this, Cody made a second mistake this morning by telling Donny he was going to nominate Caleb. Way to go, Cody. Don’t put up the guy who wants you out, and then piss off someone else (who isn’t going home). Smooth. Sign up to the live feeds here! Follow me on Facebook or Twitter Here are the post PoV feed updates: