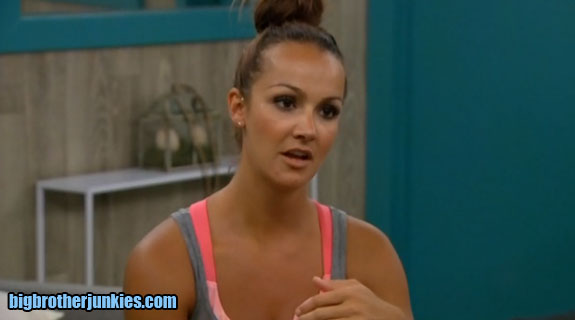 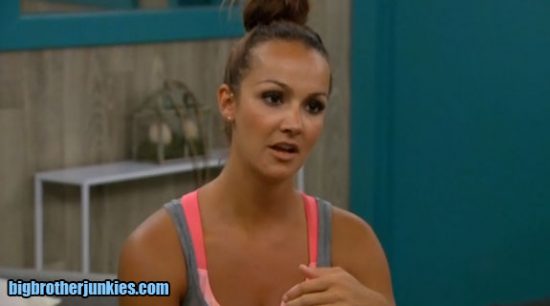 Wow, what timing. I had enough time to bang out 3 episodes of Game of Thrones  (still on season 1 – yea, I’m late to the party), and came back just in time for the live feeds to return and a PoV winner crowed.

Who is that PoV winner you ask?

Well, first I need to prepare you for this. Make sure you have something nearby you will be able to punch yet not break your hand. Then, a bottle of scotch or maybe a Xanax and finally a nice comfortable bed to sleep the week away.

The winner of the PoV is — DEVIN!

That’s right everyone. America’s favorite nutjob has pulled off the victory and Brittany is in rough shape. To be fair, she stands more of a chance this week than Joey did last week, but I think fear still runs deep and the house is full of wimps who don’t want to rock the boat. I can’t see 7-8 people (or whatever it takes) voting to save Brittany and risk pissing off the great Devin, but stranger things have happened.  Needless to say, my eviction meter will probably be swinging back and forth this week until I get a better feel of the house.