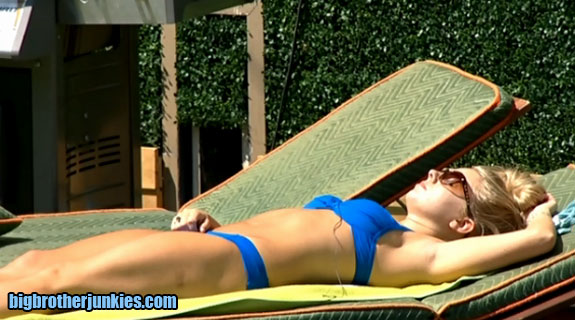 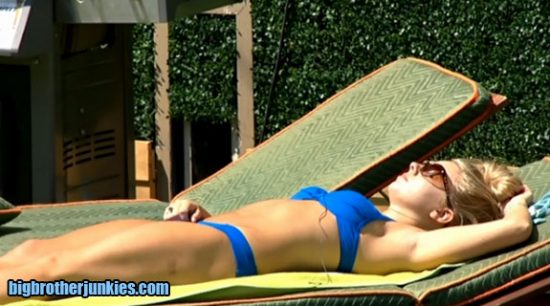 I’m kind of continuing from my morning thread here (don’t worry, you didn’t miss much).

One thing I forgot to mention is Christine. What the hell happened to her game?  When she entered the house, I thought she seemed like one of the favorites to win it all, but now I’m wondering if she’ll be one of the first jury members. She had a really close relationship with Nicole that seemed like it was going to be ‘female chilltown’, and they added Hayden for some muscle. When I saw the three of them in the pantry forming their little alliance, I was sold. They were a perfect fit. Outsiders, smart, etc… or aka NERDS! (I am a nerd, so I’m allowed to say that)

Next thing you know, they pull Christine into the stupid bomb squad which was doomed from the start, and any casual Big Brother fan could have told you that – yet Christine appeared more loyal to them over Nicole. Why? When the bomb squad blew up, Christine become loyal to the detonators. Again, why? She should have been reporting all of this back to Nicole and laughing over it, but she only did that after the alliance was exposed.

As I write all this, one thing comes to mind…. 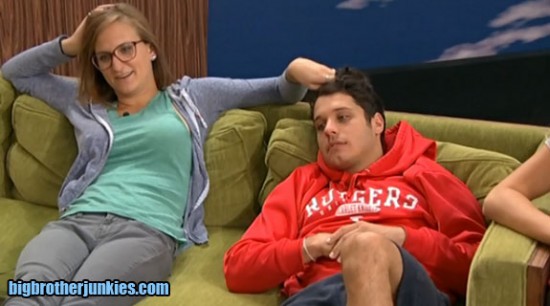 Christine’s little crush she has going on with Cody. Even Hayden pointed it out last night on the feeds (10:44pm 7/5).

Her game has become so bad, even her own original ally (Nicole) is wondering if she is a saboteur.   What do you think happened to Christine’s game, and will she get it back?  (wow, asking that question I feel like I just wrote a tweet for cbs)

Here are the feeds…