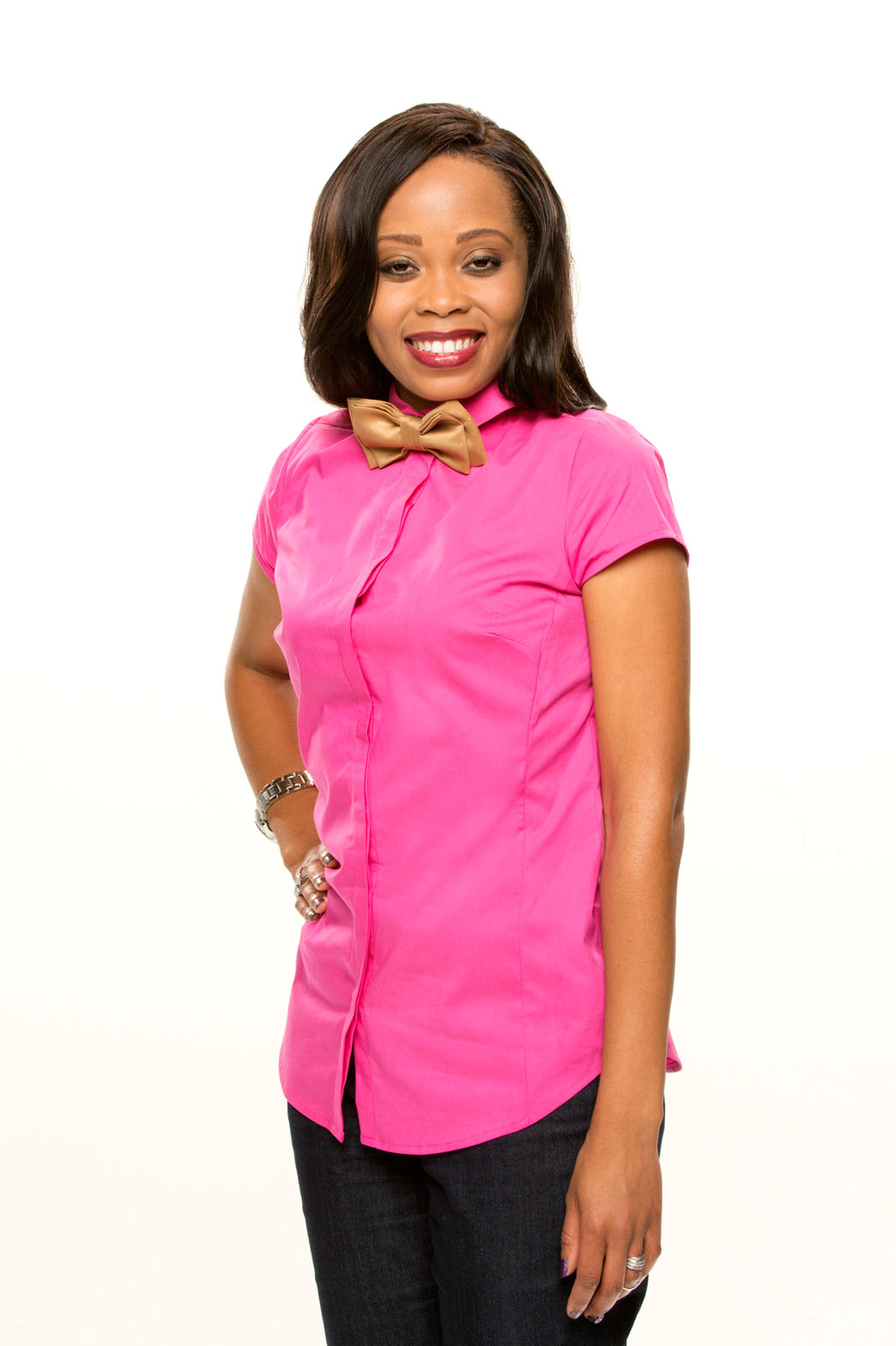 Age: 33
Hometown: Griffin, Ga.
Current City: Lovejoy, Ga.
Occupation: Minister
Three adjectives that describe you: Intelligent, motivator and outspoken.
Favorite Activities: Skating and bike riding.
What do you think will be the most difficult part about living inside the Big Brother house: The most difficult part for me will be the cold showers.
Do you have a strategy for winning Big Brother?: Yes.
Which past Big Brother cast member did you like most: I liked Rachel Reilly the most because she had drive and fight. She was making the best moves for her game and although she had a target on her she was able to persevere.
What are you afraid of: I am not fond of snakes and spiders.
What is the accomplishment you are most proud of: I am most proud of becoming a mother. I know this sounds cliché, but getting my degrees weren’t as hard as both of my pregnancies. During my first pregnancy I had to overcome a lot of obstacles. I was on bed rest for 5 months and was fired because of it. I had to fight for my job and the fight put me back in the hospital, but ultimately I got my job back. I was also on bed rest for 3 months during my second pregnancy.
Finish this sentence: My life’s motto is… Toes are pointed forwarded for a reason; so stop walking backward into your past.
What would you take into the house and why: I would like to take my phone with me to face-time with my loved ones, record within the house to recall specific incidents and take notes. I would like to take my Bible because I am a Minister and that book is my life.
What would you do if “Big Brother” made you famous: I would use the fame to help my ministry bring in more women and teens in the world. I would have larger conferences empowering those who are lost, hurt, bullied, divorced, single, etc. I want to reach one in order to teach one. I would take my Motivational Speaking to another level based upon my fame.


Jocasta is a minister who once got into an argument with a church goer for complaining about her not wearing panty hose.  She would swear on the bible to win the game of Big Brother and plays pranks on her husband when she’s angry with him.