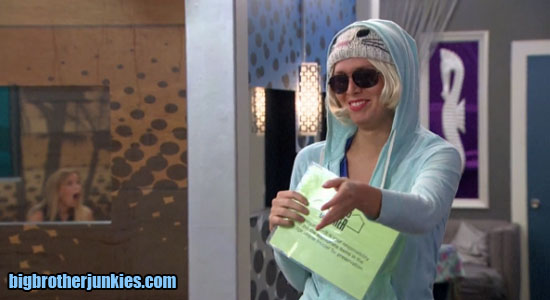 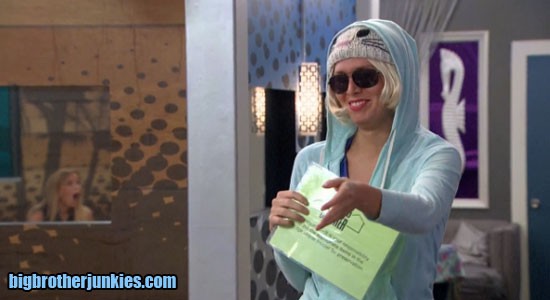 Good evening, everyone! It is that time of the week again when another person will be going home, and another (or two, rather) will become HoH. This week, there is no surprise who is going home. I have covered this story ad nauseam this week, but if you are just tuning in, Audrey went a bit crazy.

A 30 or so second summary: Audrey was safe. She got pissed that Shelli told Jason something she told Shelli. Audrey followed Shelli around driving her crazy. Clay, Shelli, and Vanessa did their gang attack on Audrey in the HoH (like they did to Jeff). Audrey spilled the beans (about the power alliance) to the house. The house didn’t believe her. Audrey went into hibernation after spending most of monday in the DR receiving treatment for (what I assume are) mental issues.

While Audrey was in hibernation, the house was boring. Like, completely boring. However, Austin may have spiced it up last night when he revealed the twin twist to Jason for reasons unknown to man. His goal was to secure a spot in jury with the love of his life (Liz), but ironically it could turn around to send him home next week and not even make jury. We’ll have to see how tonight turns out.

A few quick plugs before the big show:

Alright then. We’re still 2 hours away from the live show, so check back for updates!