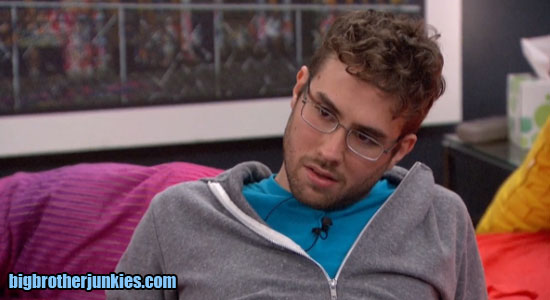 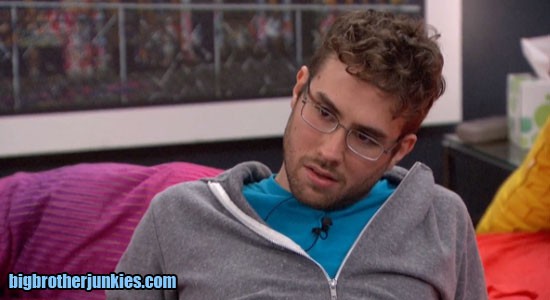 Good afternoon, everyone!  As you know, the Big Brother double eviction episode left us hanging as to who would be the next HoH. That is pretty standard, as they don’t have enough time to squeeze in a second HoH competition into the episode. So, many of you are checking in today to see who won…

Minus John, this is certainly an ideal HoH if you want the twins to be split up, and that may actually happen this week. Steve has already reported to his boss (Vanessa) and was told who to nominate. Despite originally going with the plan of the twins, it will likely be Austin and Liz on the block together. The boss has spoken! To be fair, this is the best move to split up the twins, as Julia is certainly the weakest player out of the trio. Had the twins been on the block together and Austin won PoV, he would save Liz and Steve would have no choice but to put up John or his boss. While the scenario still holds true if Julia wins, Austin does have a better chance of winning veto.  Does that mean Julia won’t?  No. We saw last night she can finally win a competition. But, she’s just the weakest of the 3.

Of course, Vanessa wouldn’t have to worry about the situation of being on the block had she not allowed a situation of 1/2 of the house consisting of one alliance, but that’s water under the bridge I suppose. She got herself in a pretty sticky situation, and I am actually really fascinated to see if she can pull herself out of it.

Anyway, as far as updates, I will keep this thread open. I will update periodically, especially after nominations, but don’t expect much. When it’s down to the final 6, the house gets even slower than it has been (if you can believe that). There will probably be some stuff after nominations, but once that settles, it will be quiet until veto.