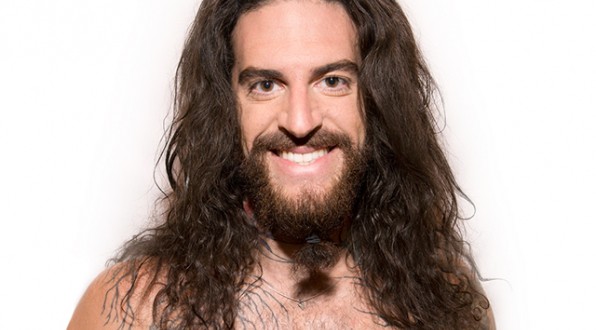 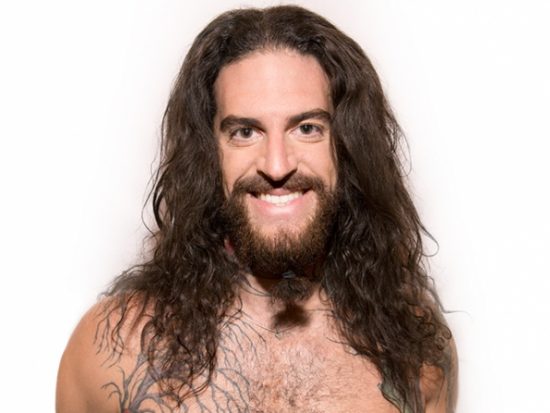 Austin grew up with four younger siblings, all girls. His parents were hippies who let him stop going to school before eighth grade! Although he was never pushed to study, he was always self-disciplined and got up at 6 AM to read and exercise. It paid off, as he later received a master’s degree in medieval history and fulfilled his childhood dream of becoming a pro wrestler. He is known as the wrestler Judas. His looks are deceiving, as he is a flower child who does a yoga stance as opposed to beating down his opponent.