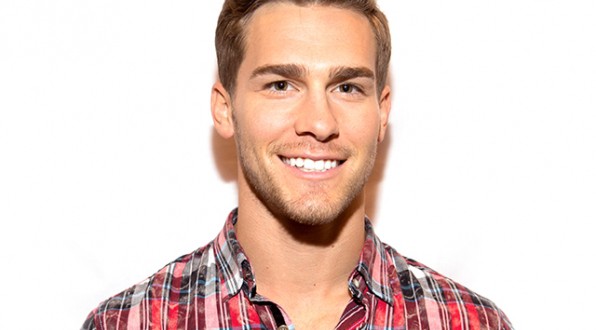 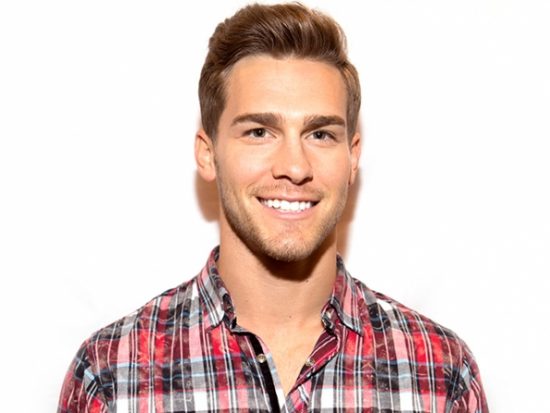 Clay grew up in a small Texas town on a ranch where his mom rescued exotic animals. A former college football player for Texas A&M University, he graduated in only three-and-a-half years and says he’s smarter than people give him credit for. Currently, he is getting his master’s in sports management.

Look, it seems like a rule of thumb. When someone has to say “I’m smarter than people give me credit for”, typically you’re not. That said, going for his masters is impressive, so maybe he is smart?  It doesn’t matter.  Here is the eye candy for the women this season, so enjoy some Clay.

Prediction: Hit or miss really. I think he’ll probably be an early target, so he may get booted early.  However, if he can survive the first few weeks, he seems like the type who will end up in the final 5 or so.