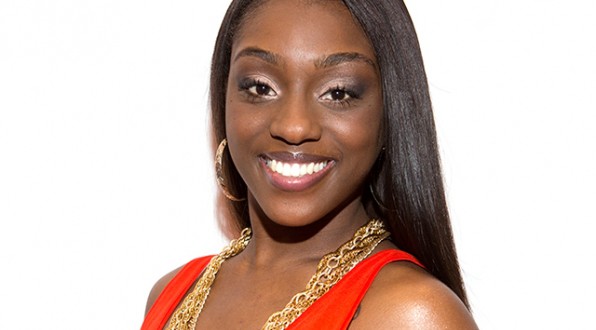 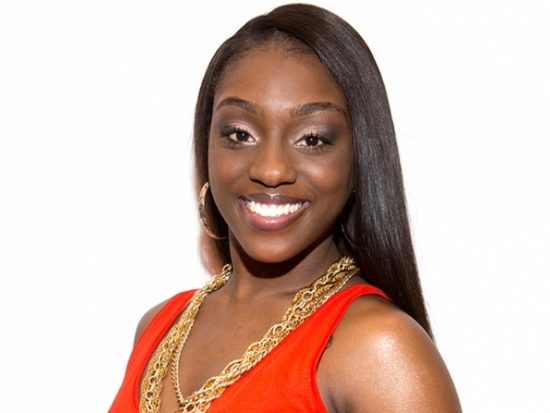 Da’Vonne comes from an extremely religious family. Her mother was a minister and her uncle is a pastor, but she has always gone against the grain. While her family was in church and Bible study, she was at the beach or out with her friends. Her grandmother was the person who understood her best and the one with whom she would watch Big Brother. She encouraged Da’Vonne to apply for the show and the 27-year-old is ready to play! As a poker dealer, she has studied the game and done the competitions along with the Houseguests while watching the show. She knows she needs to learn each person well, even though she doesn’t like to team-up with people. She knows she can only trust herself. A super tomboy growing up, she is a strong woman and a single mom. Not worried about the opinions of others, she is doing this for her daughter, hoping to win the money for her future!

My Take: I think being a poker dealer will be greatly over-hyped by not only the show, but herself during DR sessions. Being a professional poker PLAYER would be pretty big, but a dealer? Don’t get me wrong, I’m sure she has learned a few things about reading people from it, but I don’t really think it will give her any advantage.