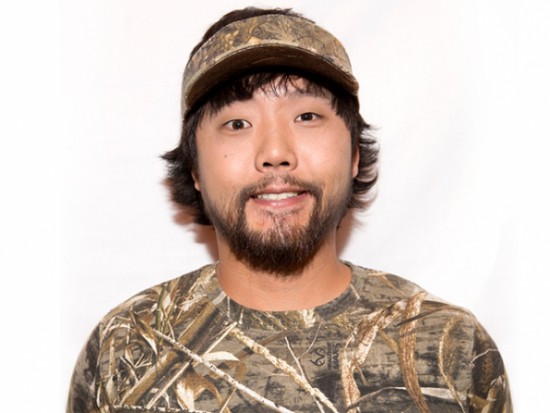 James spent the first part of his life being raised in a boys’ home in South Carolina after his mother passed away from cancer and his father was unable to care for him. In his early teens, he was adopted by a Caucasian family and has called them mom and dad since. James loves his southern roots and served six years in the armed forces.