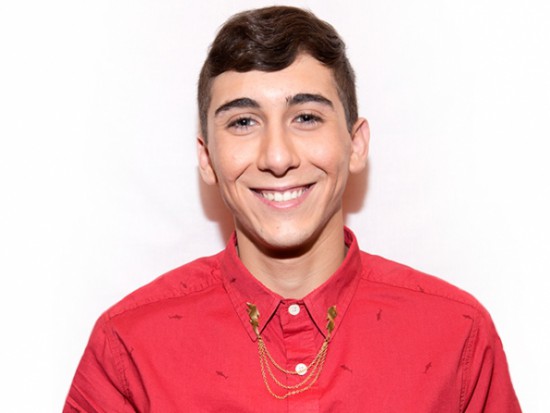 Jason may be short and skinny, but this Massachusetts boy has got a big mouth on him. Never one to shy away from conflict, Jason admits he’s not easily intimidated. As a child, Jason was always picked last for team sports but would then surprise his classmates with his unwavering determination and shocking speed. Still living at home with his mother, Jason has always got along better with women and plans on having an all-female alliance upon entering the Big Brother house. He thinks the strong men should be targeted immediately and winning challenges will be a crucial part of his strategy. Jason wouldn’t be caught dead lounging around the Big Brother house in his pajamas all day; he’s got too much style and sass for that.