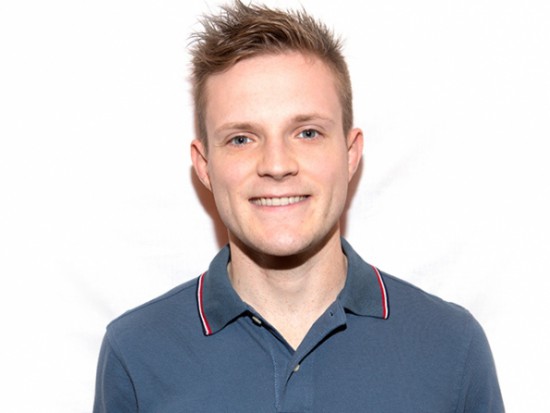 John (aka Johnny Mac, the Rock Star Dentist) is unlike any other dentist. He is loud, obnoxious, and never seems to run out of energy. Recently, he’s taken up running tough mudders and is excited to have a few showmances. Single and proud of it, if any girl wants more of a relationship, he has a sure-fire way of getting out of it—he’ll start acting completely annoying and geeky, so they end up dumping him and no hearts are broken. He’s a super-fan and wants to win so he can save his parents’ lake house and finally pay off his school loans.

My Take: Rock Star Dentist?  From Scranton?  He looks like he should be working at Dunder Mifflin instead of mackin’ out on people’s teeth.