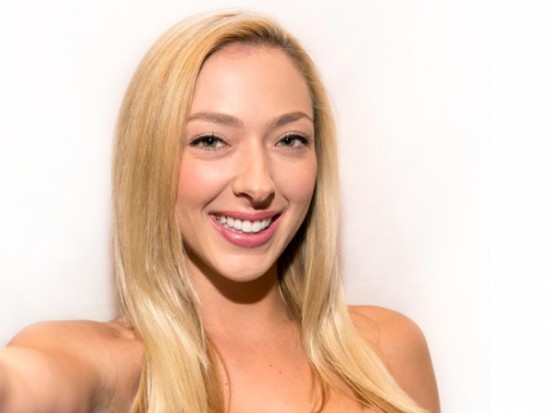 Born and raised in Miami, Liz has become a mainstay on the Miami nightlife circuit. More than just a pretty face, Liz is known as a bit of a brainiac, having graduated cum-laude, but still spends plenty of time keeping up on pop culture. When it comes to dating, Liz wears her heart on her sleeve and is a true romantic looking for love. It will be a little difficult for her to separate the game from her personal feelings, but she’s well aware that her sultry, raspy voice and stunning looks can work magic with the men. Liz realizes she can come off intimidating and girls can be catty, so she plans on working extra hard on her relationships with the other girls in the house and hopefully be more of a friend, instead of a threat.

My Take: Liz wears her heart on her sleeve, and plans on working with the other girls on the house = drama potential. I can see Scranton Dentist trying to hook up with her, and I’m sure if they’re in the house long enough, maybe it will happen.