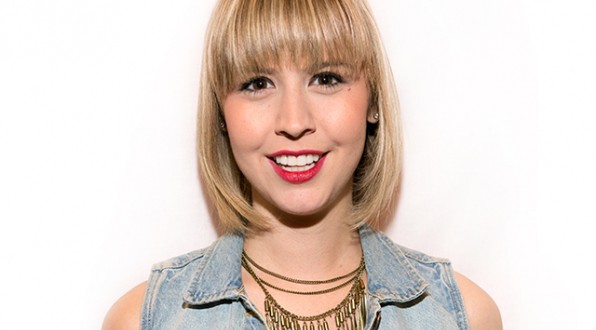 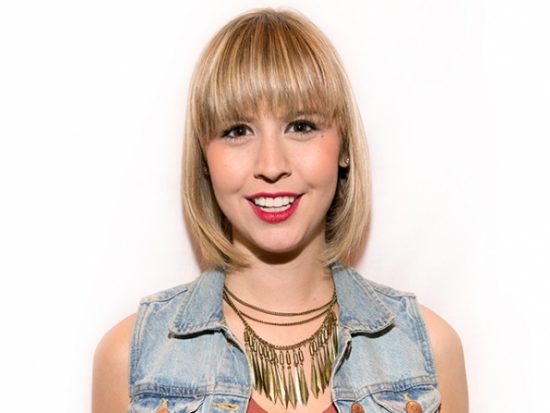 Meg says growing up in New Jersey was the best time of her life. She’s been boy-crazy and super competitive since she can remember. In high school, she decided to join the hockey and baseball teams so she could have her fix of flirting with the boys and competing to win. Meg doesn’t take herself too seriously nor does she live a boring life. Meg says she has what it takes to win Big Brother; she’s likeable, goofy, intelligent, and adapts to every social situation. Straight guys like her because she’s an adorable blonde guys’ gal, while gay guys love her sass, and girls love her because she’s non-threatening and swears by the girl code.

My Take: And here is the standard New York / New Jersey girl, although surprisingly she doesn’t look like some of the most recent ones, but I’m sure she’ll probably act the part.