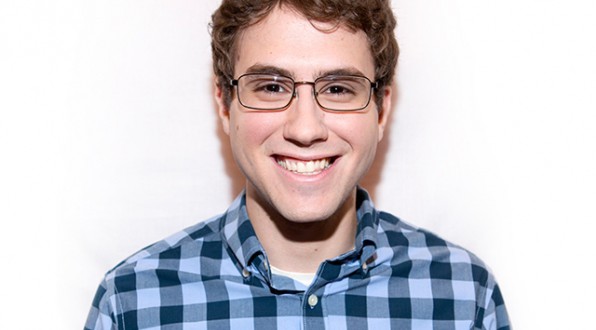 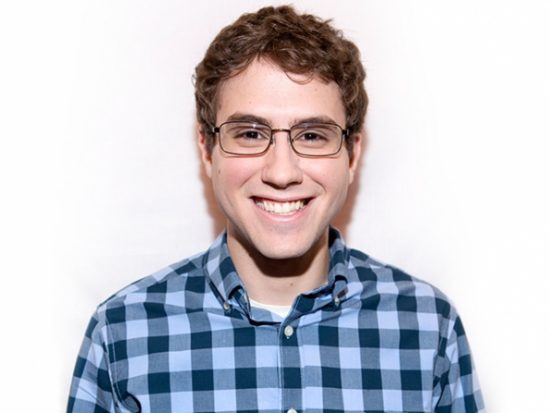 Often compared to Sheldon from The Big Bang Theory, Steve is a genius who learned early on how to kiss up to his high-school teachers and manipulate them into giving him top recommendations for Cornell, the Ivy League university where he ended up studying Mechanical Engineering. He may be a 22-year-old virgin who doesn’t drink or smoke, but that doesn’t stop Steve from being the wildest and loudest guy in his fraternity. At the age of 18, he taught a Cornell Engineering class and was only one year older than his students. This master of disguise and manipulation’s strategy is to play the “childlike, less intelligent young virgin who sleeps with his teddy bear.”

My Take:  Here we go, the ‘nerd’ of the group.  I wonder if they’ll take him out early because of what Ian was able to accomplish.