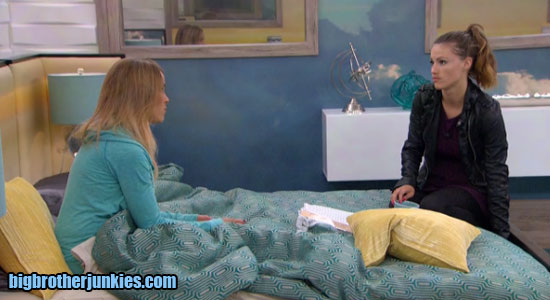 Big Brother 17 – Too Many Chefs In The Kitchen 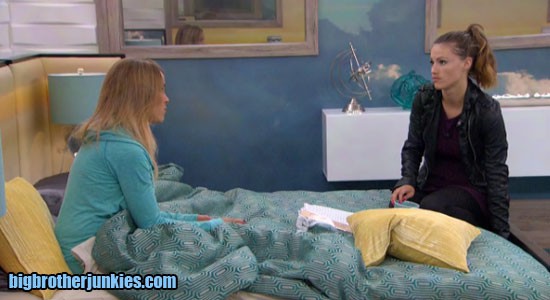 This may turn out to be an interesting week in the Big Brother house. Last week, Vanessa and Austin won the HoH, and Vanessa ultimately remained HoH for the week. She then got a case of HOH’itis and tried to be a master manipulator, along with Austin as her sidekick.

Fast forward to last night, and two of their allies won the HoH (Shelli and Liz/Julia), and they instantly started going to work as they were still HoH. When the feeds returned from the live show, Vanessa was using her amazing poker power to discover who the 4th vote was. After much investigating, the general consensus of the house was that Steve was NOT the fourth vote (he was), and Audrey is likely America’s Player (she isn’t), and I assume they automatically thought she was also the 3rd vote (she wasn’t). (note – they also think Becky is the fourth vote and big mastermind – she wasn’t and isn’t)

Right now, the house has a pretty strong alliance between Shelli, Clay, Austin, Vanessa, & Liz/Julia, but I am beginning to wonder if it’s too strong. Meaning, too many strong players all in the same alliance. You have Austin and Clay discussing nominations, Vanessa trying to keep pulling the strings, all while Shelli and Liz sit back and do their fake interviews that ultimately end up meaning very little. I have a feeling this week will reach a breaking point in that alliance because Shelli is too strong of a woman to just let others take over her HoH.  If she remains in power after today, I have a feeling some game altering conversations could happen throughout the course of the week. There is no way she is going to sit back quietly and let Vanessa/Austin control the game.

Anyway, we have a big day ahead of us. Nominations and Battle of the Block. I decided to post a little recap of the situation in the house before I began my life update thread, which should be coming out in an hour or so.

Also, thank you for the tips on the flight situation to those who mentioned ideas..   And another also, I am still looking for a few contributors for an open-style thread for the eviction in two weeks.  Use the contact form and hit me up!