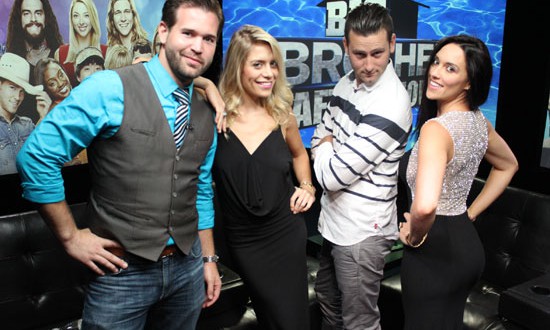 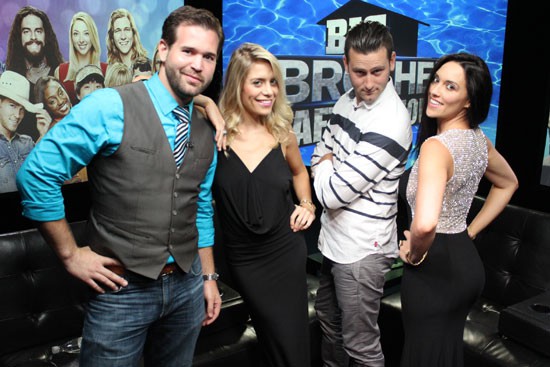 Good afternoon, everyone! It’s that time of the week where I bring to you the Big Brother After Show featuring my friends at thestream.tv.

This week they have on the very beautiful Audrey Middleton! They discuss what it’s like being in the house, what she would have done different, and how being on the show opened up more people to transgender awareness. And, she also called Jen ‘Jessica’, and you can wonder just how mad Jen got at that inside her head considering she wore t-shirts with the different forms of ‘Jen’ during her season. Spoiler alert: She handled it like a pro.

I did get a kick out of Ashley defending floaters. It’s kind of like Steve getting upset he was called a floater this season. It’s like that saying “If you look around and don’t see (insert whatever) in the room, it’s because that person is you”.  I kid, Ashley… kind of.

And to answer the question they talked about. They mentioned the BBTakeover, and I doubt they read my LA trip post, but I even asked the producer of the show about that twist and he couldn’t answer. He literally gave me some weird reply about how they haven’t had it in two weeks, but did it in the tone to expect something coming up – nothing came up. I turned BBTakeover into a verb that means ‘pretend something never existed’, so we’re going to have to accept that Big Brother did a BBTakeover on the BBTakeover twist.  It’s done. Never to be mentioned again.

Anyway, here is the video for the week!