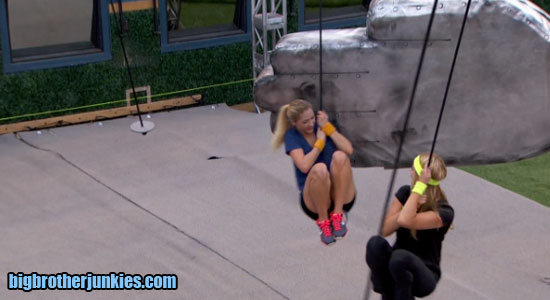 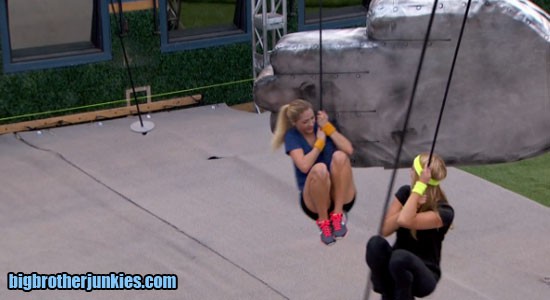 Well, I was going to create this thread to talk about the endurance competition…..

John is back in the house

John and Vanessa made a ‘deal’, we’ll see if she sticks with it

I guess I’ll update this thread with evening live feeds in a little bit.  That was… anticlimactic at best.