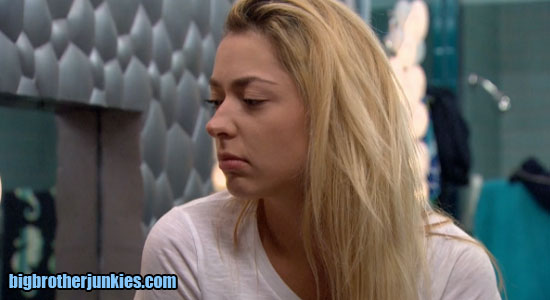 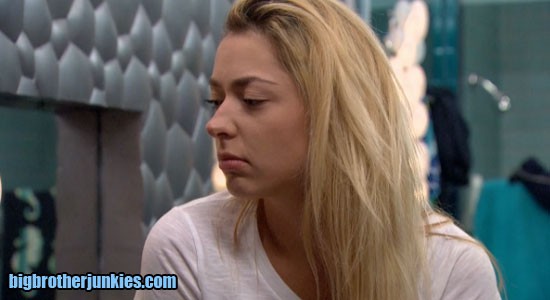 Steve here,need to be brief. Posting on tablet. What a show. Much more about my trip tomorrow. I just wanted to post this…

If you want to watch the endurance comp for free…

Ok now for Haley to take over…