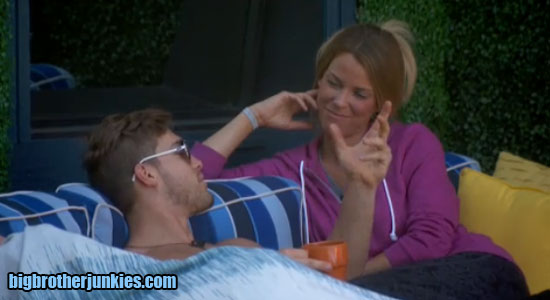 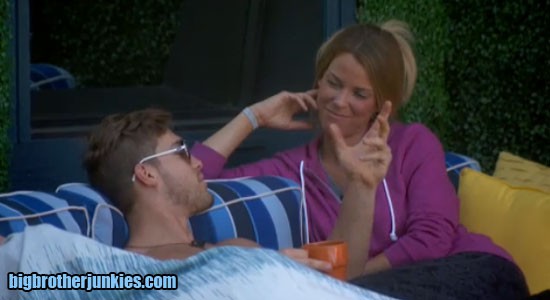 The one thing about the Big Brother feeds is that they can be extremely exciting, or extremely boring, depending on who is on the block. When the nominees essentially accept their fate and throw in the towel, the feeds can end up pretty slow. Unfortunately, Jeff so far has appeared to accept his fate, and it certainly doesn’t help that Vanessa has shut him down any attempts he made to talk his way out of eviction.

There isn’t even much to recap from yesterday, which is why this post is so late. Look, I think Vanessa appears pretty cool, and a stand up person, but one can only listen to her talk for so long, and I think I already reached my limit there. Hopefully the feeds are not another day of Van chatting with different houseguests on why evicting Jeff is so important.

I could certainly use some exciting feeds. I have a feeling the next two weeks are going to be full of anxiety as I wait patiently to attend the live eviction show.

Anyway, here are the updates…