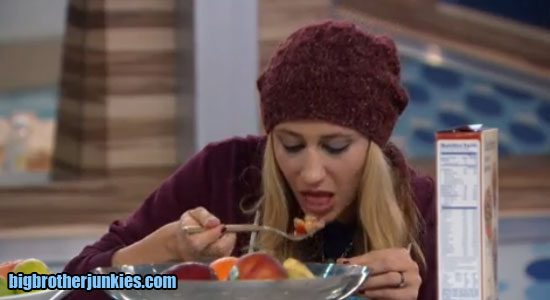 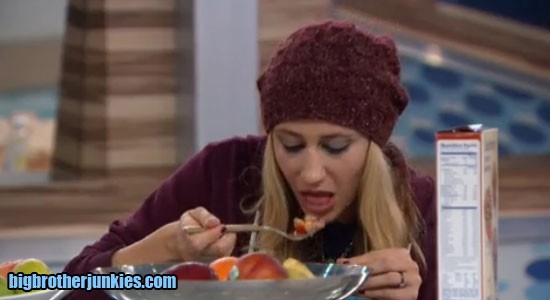 Well, that was a pretty interesting episode on CBS. Austin gets evicted, leaves the house barefoot, and still tries to play the ‘you won’t win’ card to Vanessa. Needless to say, he was taken by surprise when his game ended abruptly like it did, and he certainly gave John the death stare when it happened. I guess that’s what happens when you give someone false hope and then go back on your word, but that’s John’s game apparently. Even though he pissed off Austin and won’t have 3 votes (unless he’s sitting next to Liz), he certainly has a lot of friends in the jury to possibly win.

Meanwhile, Steve is channeling his inner Ian Terry and doing what everyone expected – win competitions late in the season. Steve is basically using Ian’s exact playbook, and the entire house knew he was doing it, yet he is guaranteed final 3. Unlike Ian, Steve is incredibly weak physically, and he may actually struggle through the first 2 rounds of the final HoH, but if he makes it through one of those rounds, he’ll likely win the final round and choose who sits next to him.

Enough rambling, I know you’re waiting to see who is what, well as of 9:00pm bbt, nobody knows. The feeds went up, and they aren’t talking about it yet. Until then, be sure to do this…

Follow me on Twitter or Facebook to get updates throughout the off-season for Big Brother 18. I kind of forgot to push those two this season, so I have to make up for it now.