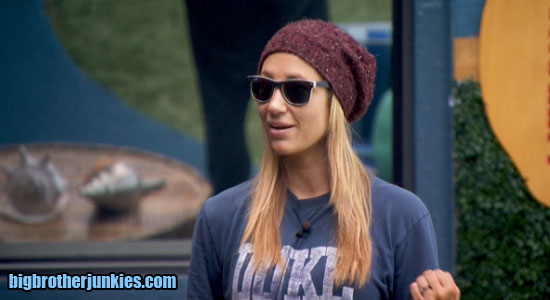 If you’re the band Europe, you love a final countdown. It’s what you do.

If you’re a Big Brother fan, you dislike the final countdown. It’s what you do.

(I had to put that in there today) 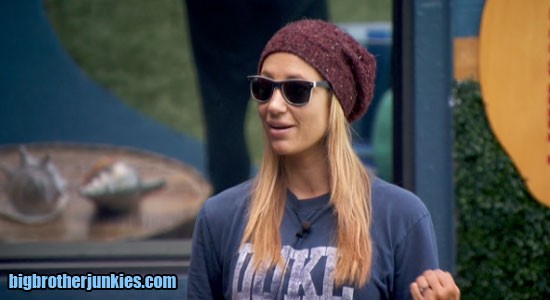 Anyway, it is indeed the final countdown. Wednesday night, we will have a winner of Big Brother 17, and that will be it.  Sad, I know. In fact, watching the CBS episode last night put me down memory lane with all the good times this summer. While the final 3 may be boring as ever, let’s be real, this was a good cast. The problem with the cast is that the most entertaining people left way too early in the season. Sure, James and John are fun and they salvaged the last few weeks, but the first 2-3 weeks of the season were gold. Da’Vonne figuring out Liz. Audrey fighting with everyone. Jace being Jace. Furless bat before he crawled up Shelli’s ass.

While I may be a little biased because I got to attend a show this season, I still think it was a solid cast regardless. Even as the fun people left, the season was still entertaining. Vanessa got herself in and out of trouble all the time. She controlled the house, and … well, I guess that basically summed up the last month. I could have done without Austin and Liz, in fact I think everyone could have done without Austin and Liz, but I’d give this season solid grades.

During my time blogging, here is how I’d rank the seasons…

Now, back to the current. I am watching the feeds right now, and the final month can be summed up in 5-10 minute conversation between Liz and Vanessa at 11:10am today. Vanessa is telling Liz that she’s taking her to the final 2 if she wins.  She is also telling her not to tell Steve that, and that is because Vanessa is basically telling him the same thing. The funny part is that Van is telling Liz if Steve does tell her about some f2 deal, it’s probably because he’s confused and thinks he has one because of the ‘scamper squad’, so just ignore it.

In the same breath, Vanessa is also asking that if Steve does take her, does she have votes from both Liz and her sister.  Liz says ‘absolutely’ and tells Vanessa she deserves to win this season.

Confused?  Let me summarize.  Van is telling Liz they’re in a f2 but don’t tell Steve. She is also letting Liz know that Steve could say he has a f2 deal with Van. While Van tells her to ignore it, she is covering her base because she actually does have a f2 deal with Steve as well. The reason she is so adamant about Liz not telling Steve, is because Steve is smart enough to believe it. Liz, on the other hand, isn’t.. so she will believe whatever Vanessa tells her.  That’s been Vanessa’s game this season, and it’s why I’ll be absolutely shocked if she doesn’t win this season.