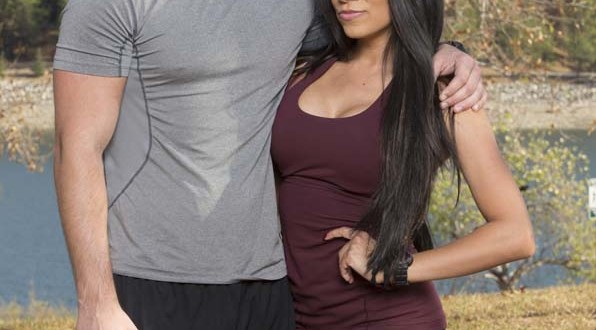 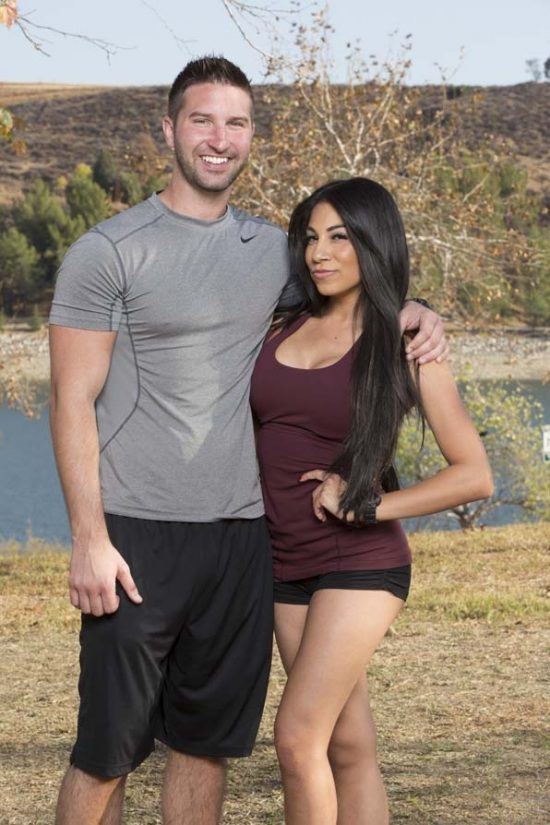 I had a feeling we were going to find out who the mystery 15th and 16th houseguest were going to be prior to the show starting, but this may have been revealed due to a mistake on CBS’s part, and very eagle-eyed viewers.

First, CBS decided to post a picture of messages that cast members left via post-it notes. 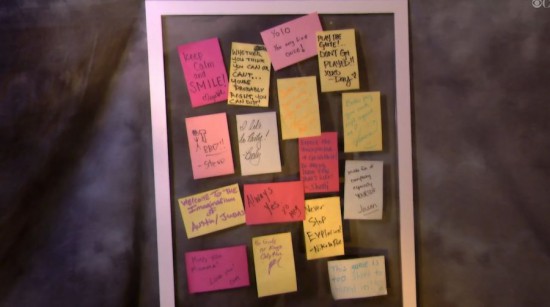 Two things about that.  First, there are 16 post-it notes, yet only 14 cast members revealed.   Second, the top left note is signed ‘Jackie’, a name not yet released, so clearly one of the two mystery guests.

Now, this is where it gets crazy because MissCleo compared the signature of Jackie to Jackie from The Amazing Race 26, and the writing is pretty similar.

Here comes the biggest mystery of them all…

Why make them surprise guests??

They finished 7th for their season, and aren’t exactly household names, so why in the world would they keep them a mystery?  Heck, Frankie Grande is more famous, and they revealed him right away.

This leads me to believe the only reason they kept them secret was to potentially mask the season twist.

I feel like all the clues are out there for some type of connection / pairing this season, but I am missing a piece or two.  Any suggestions?