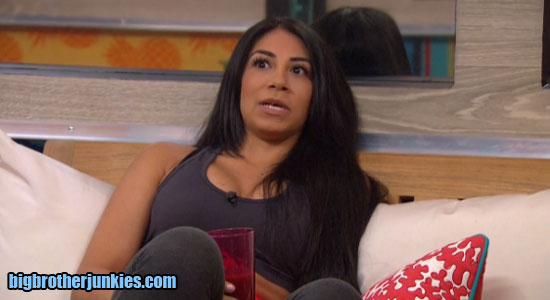 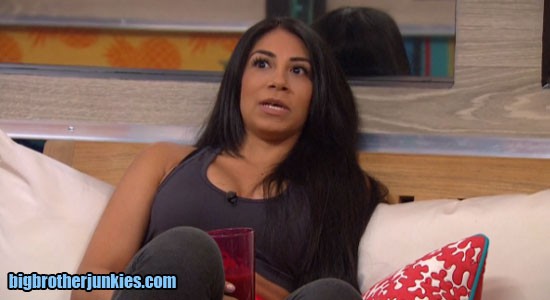 So, what are you doing on your Friday night?  Watching the live feeds?  Hell yea, join the club!  Here we are at the Friday night blog party, where we will try to figure out what the hell is going on inside this crazy house.  This first week is always extremely tough because apparently Audrey is in like 300 alliances, and we don’t really know her actual loyalty yet. James made 2 alliances today named “High Rollers”, all with different people. And I’m not even sure Vanessa knows where she is at this point.