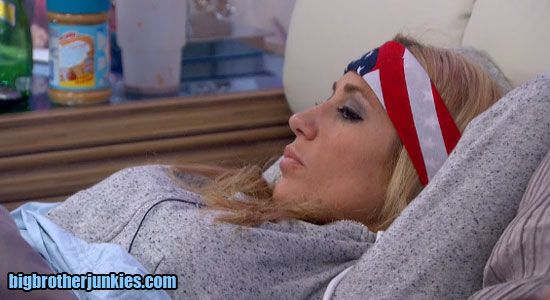 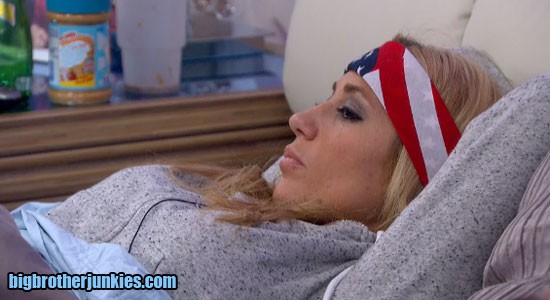 If you read my morning blog post (and you should have!), you’d have learned that the Big Brother house is entering it’s high school phase of the season. It is where people have gone too long without sex, they haven’t seen any new person in over a month and people you wouldn’t normally be attracted to suddenly start looking better.  It’s nature’s beer goggles, basically.

Austin walked in on Jeff and Liz in bed last night (they were chatting), but was clearly upset. After that, he went around trying to guarantee Jeff go home this week, but in the meantime, he is clearly losing his cool over the situation. I am not going to summarize it much because I did it this morning, so I want to jump right into the feeds today:

Anyway, this conversation has been boring, and it’s late. I’ve been blogging all day.  Time for bed.  In 2 weeks, I’ll be in LA! Just thought I’d throw that out there. Should I start begging for spending money?