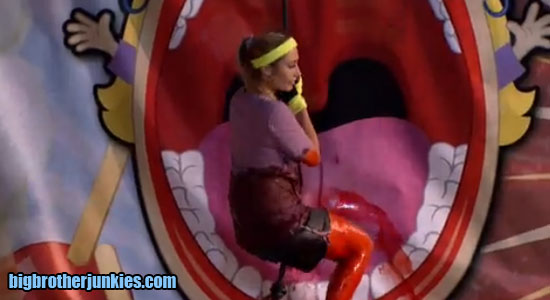 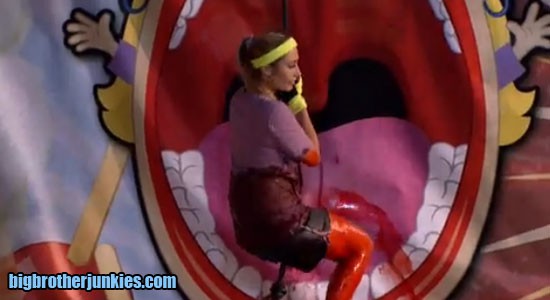 Well, now that the reality has set in that our boy John is out of the house, it’s time to focus on the final 3. Vanessa, Steve, and Liz.  Hmm.. yay?  To be fair, most final 3 are pretty boring, and this is certainly better than Spencer/GinaMarie.

Anyway, the final HoH competition is going to go like this…

While we’re waiting, I added my final poll of the season…