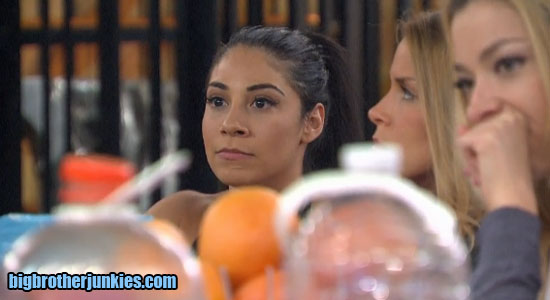 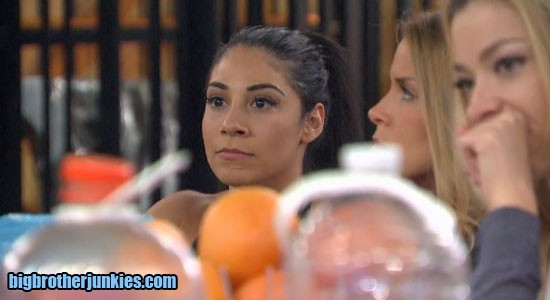 I’m just going to go ahead and assume the ‘BBTakeover’ this week is adding a new houseguest named Jackie. It’s kind of funny considering she was the part of the first takeover, but apparently she disappeared for a few weeks before returning tonight.  Seriously though, what is up with the takeover twist?  Are they just going to Chuck Cunningham it? I mean Julie simply doesn’t even talk about it any more. It was never a huge selling point of the season that they even had no no-names from The Amazing Race come in just to have Phil on for an episode.

I think I’m just going to use that as a verb from now on. When you want something to just go away, you simply BBTakeover it. Done. Gone. You break up with someone?  Nope, just BBTakeover them. You quitting a job?  Just hand in a note saying ‘You’ve been BBTakeover’d’ and walk out. Simple as that. Let’s make it happen.

Speaking of, I was wondering how CBS would handle Audrey tonight. Would they simply BBTakeover her if she remained in the room?  Like just come on air and say ‘Surprise, no eviction this week’ and never mention her again?

Oh, and watch the live feeds here.  I forgot that I was supposed to be promoting them.