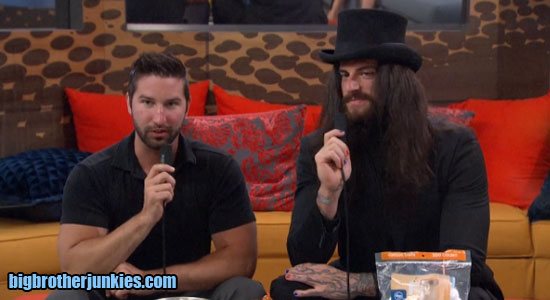 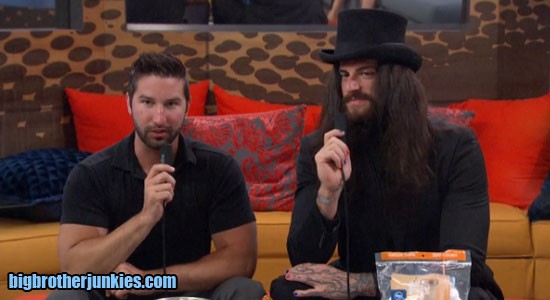 Happy Big Brother eviction day, everyone!  It is my favorite time of the week – live show time!  As a blogger of the show, Thursday nights are the best episodes of Big Brother simply because it’s all new to me, and I get to watch along with many other people. Unlike the other two shows, I don’t already know what has happened, plus the HoH competition is always so exciting.

Before I begin, based on my previous post (where I said I’m going to see a live eviction show in 3 weeks – eek!), I mentioned donations and had some ask where they can donate to.  Here is the link. Aside from my little link that auto appears midway through posts (with my other plugs), I haven’t really pushed my donations this year. Last year if you remember, my mother was sick and I asked for help and you guys really pulled through (as did she, I am happy to announce). I am not going to do the same this year.  I may actually pull the donation link from my social media plugs simply because I don’t want to seem like I’m begging this year.

Enough with that, time for the good stuff, the updates!…..