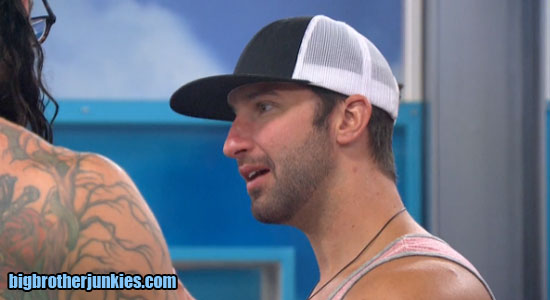 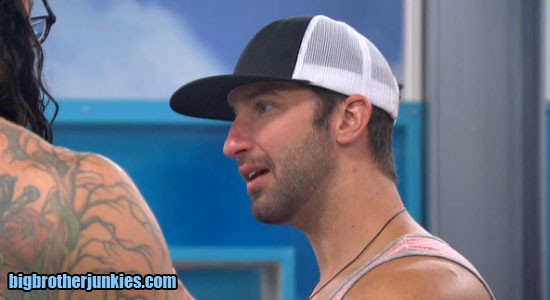 Well, my afternoon Big Brother update thread was a complete bust.  I ended up running some errands 4 hours ago and just got home. I doubt anything happened, but hey, at least if something did, I’ll be going into the episode fresh!

Before I begin, I’m going to do a shameless plug. As some (many) of you know, in two weeks, I will be in audience of the live show(!!!). However, the trip was completely unexpected and was offered to me literally the day I came home from our yearly summer getaway. Therefore, I am doing the pathetic begging thing to see if anyone wants to chip in so I don’t spend two days in the hotel.  Check my donate page for more information

Alright, got that out of the way. Time to get my pride back and start blogging for the live episode.
(note: I think what I may do for that episode is start a crazy fan run thread. I will figure out a way to give a few people access to the live thread, and you all can log in, contribute and make it however you want!  If you’re interested, you must be registered to the site, and send me an email using the contact form. WordPress knowledge is a plus, but generally just understanding a basic editor is enough.  I’d like to do a test run once or twice before we go, so email me soon)