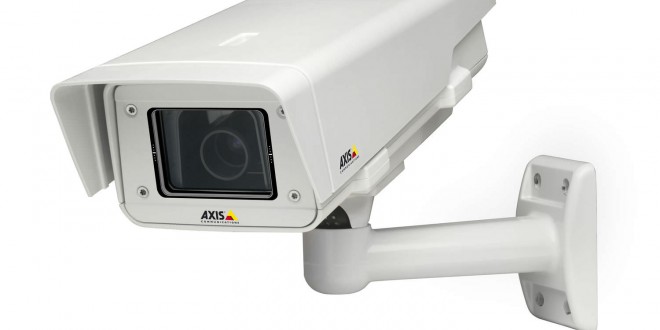 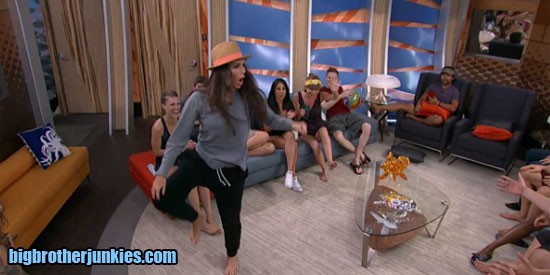 Here we are!  It is currently 10:30pm est, and the feeds are set to kick off in about 90 minutes. We should find out who the nominees are, quite possibly the botb results, and much more.  I also wonder which version of Liz we’ll see.