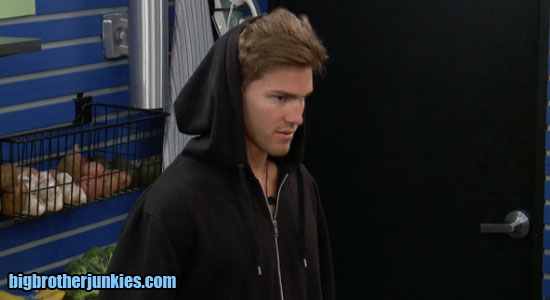 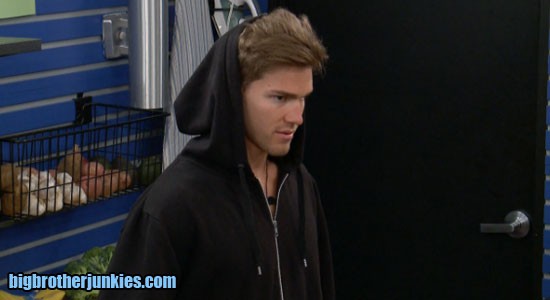 Good morning, everyone! If you were wondering why I labeled my last live blog day 0, it’s because it was only a few hours.  Today is the first official full day of the live feeds! I recapped most of what has happened over the past week in my post this morning, but to summarize, we’re on both a ‘Jace Watch’ and a ‘Vanessa Watch’. Jace, because the house is planning to backdoor him this week, and Vanessa because she damn near lost her mind last night.

He is safe this week. It must be the name