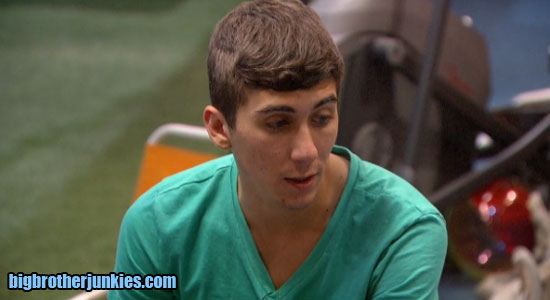 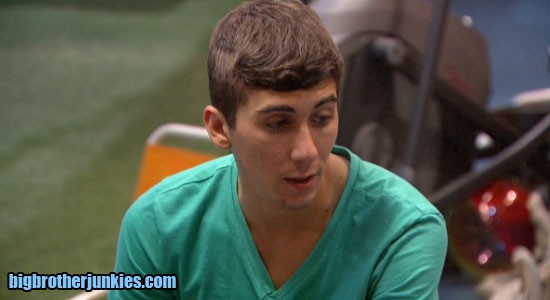 Good afternoon, Junkies. It’s the beginning of one of the longer weeks in the Big Brother house as it’s only Monday and everything has been done – at least that we know of.  I don’t know when they plan on doing BB Takeover, so that could come before Thursday, but other than that, it’s either Jace or Jackie leaving the house this week.

I obviously had a late start on the feeds today, so let’s jump right in….