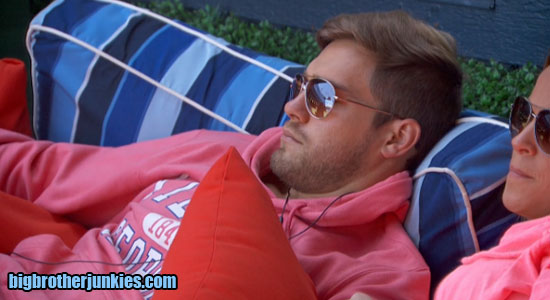 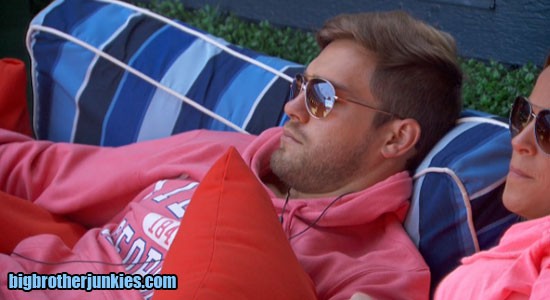 If you’re brand new to the site, around this time tomorrow, my wife and I will be landing in LA as CBS is hooking us up with a trip to be in the audience for the live show this Thursday night! I want to take a minute to thank everyone who has donated to my LA trip fund. As I posted, this trip completely caught us off guard financially, but it was too good of an offer to turn down (once in a lifetime). You all have been so incredibly supportive with it, and I am absolutely humbled by the generosity. I will be writing up another thank you post when I return, as my wife would also like to contribute, but I wanted to do a brief one here.

What I plan on doing is this… tomorrow when we return to the hotel for the night (it may be late), I will try to write up a recap of the BB day from what I will be able to scrounge up. Honestly, I don’t expect it to be much unless Jason is able to pull off a miracle and flip the house, but we will see what happens.  I fully expect Jason to be sitting next to Julie Thursday night, and maybe he’ll be on my flight back to Boston on Friday 😉

Thursday, I will write up a post for the live show, and I will hand it off to someone who has offered to fill in. I would like readers to contribute updates via the comment section as well, as I would like it to be more of an ‘open thread’ style.  Finally, Friday at some point I will write about the new nominees, but I will also be creating a post detailing my trip for those who are interested.  I may actually be able to do the latter on the ride home, as it does have WiFi.

I’m done for tonight I am tired so I will wake up and bring you more tomorrow morning! 🙂

FYI: I am Haley the one taking over while Steve is on vacation! 🙂