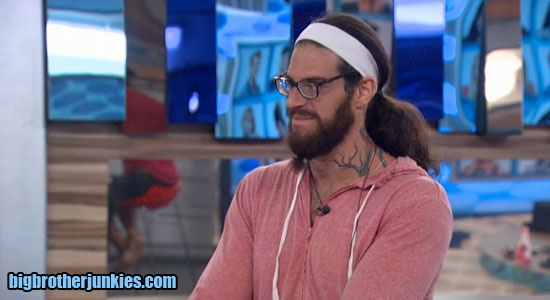 Another Friday in the Big Brother house, more nominations who will likely still be in the house come Thursday evening after eviction. 3 out of the 4 evictions so far have been backdoors, so I would not be surprised to see another this week. Who will it be?  Right now, my money is on Austin, but at this time last week, I felt Audrey was 100% safe. The period between nominations and PoV is usually a while one where anything can happen.

The house had an early wakeup call today, so I expect nominations sometime pretty soon (it’s 9:30am in the house), so I’ll get right into it…

Before I begin – shameless plug of the day/week:
Donate to LA Fund – I am going to the live taping this Thursday and it caught me off-guard. Anything you can provide will be appreciated!